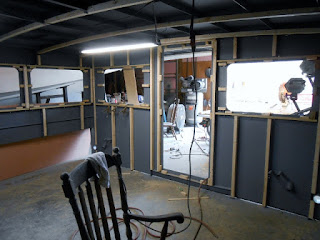 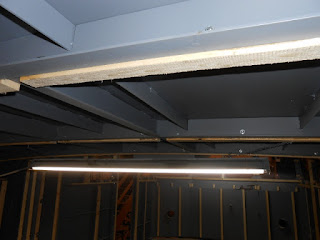 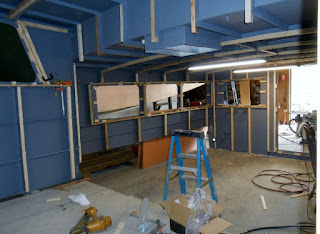 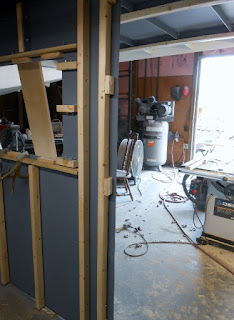 Cheers,
Posted by Conall at 7:59 PM No comments: