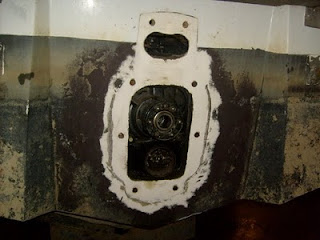 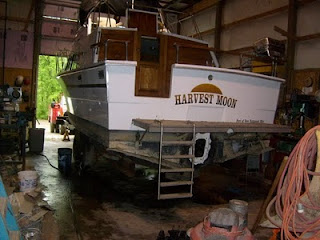 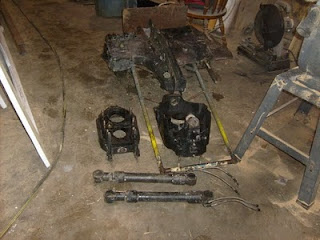 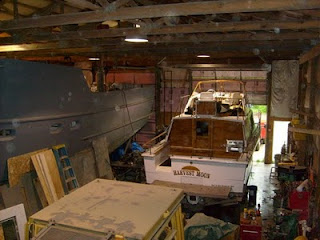 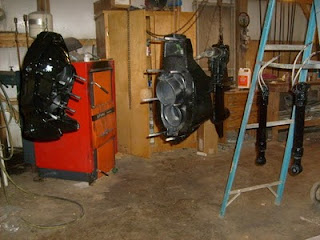 om not working on the yacht, and I'm anxious to get Harvest Moon back in the water.
Posted by Conall at 1:40 PM